Woman, Nyɔnu, Femme: an Identity in the Making

Professor Ameyo S. Awuku is an instructor of Linguistics at Université de Lomé, Togo, where she is a teaching and research staff person. Her research interests are the following: Ewe language (a branch of GBE of the Niger Congo, Kwa group); Syntax-semantics interface; language, sex, and gender. She is currently working on a research project entitled “The Strait and the Kurve” which is an approach to categorization theory. 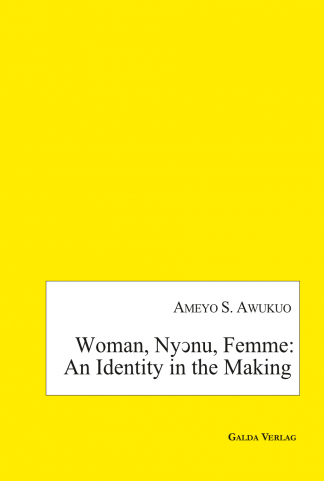