On Centrism and Dualism. House Societies in Southeast Asia Reconsidered 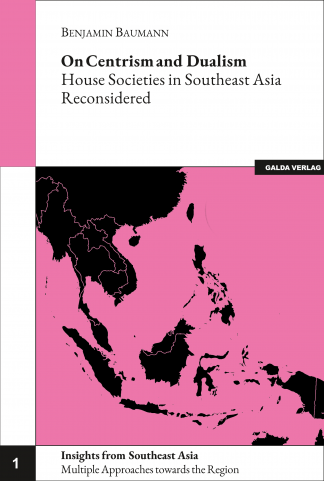 You're viewing: On Centrism and Dualism. House Societies in Southeast Asia Reconsidered €49.00
Add to cart