Handbook of the Mabia Languages of West Africa (PDF) 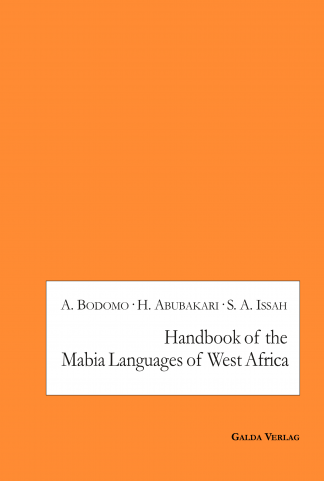