The 18,000-odd Kamoro ethno-linguistic group occupy some 300 km of land along the north shore of the Arafura Sea. Their homeland lies to the west of their better-known language relatives, the more numerous Asmat.

For better or worse, a section of the Kamoro lands lie within the contract of works area of the huge Grasberg mine operated by Freeport Indonesia, and majority owned by the Indonesian government. The mining company has financed several large-scale programs beneficial to the affected villages to compensate them for their lost sago groves.

One of these programs which I ran for 20 years helped to revive and encourage their culture and traditional woodcarving skills. Whilst I have based this book on my personal experiences on this group, I have also sought out the works of explorers, missionaries and anthropologists who have gone before me. 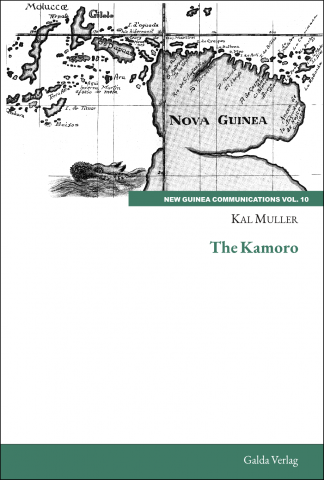