Gender Based Violence Against Female University Students in Ethiopia 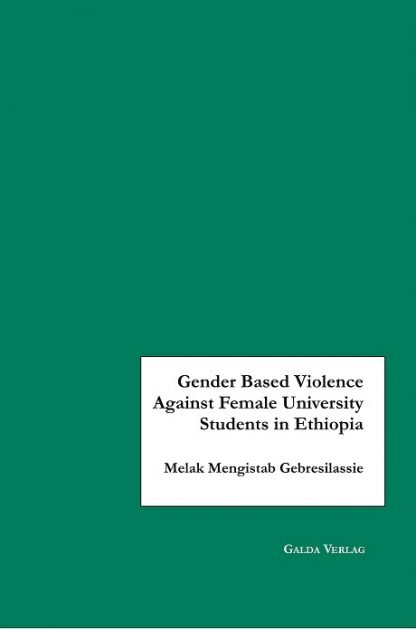