Woman, Nyɔnu, Femme: an Identity in the Making (PDF) 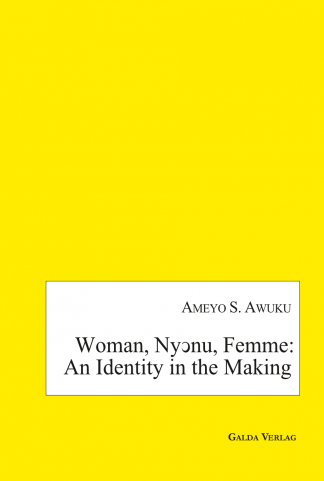