A history of Cambodia-Thailand Diplomatic Relations 1950-2020 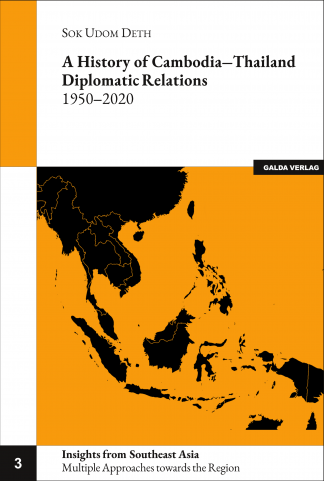